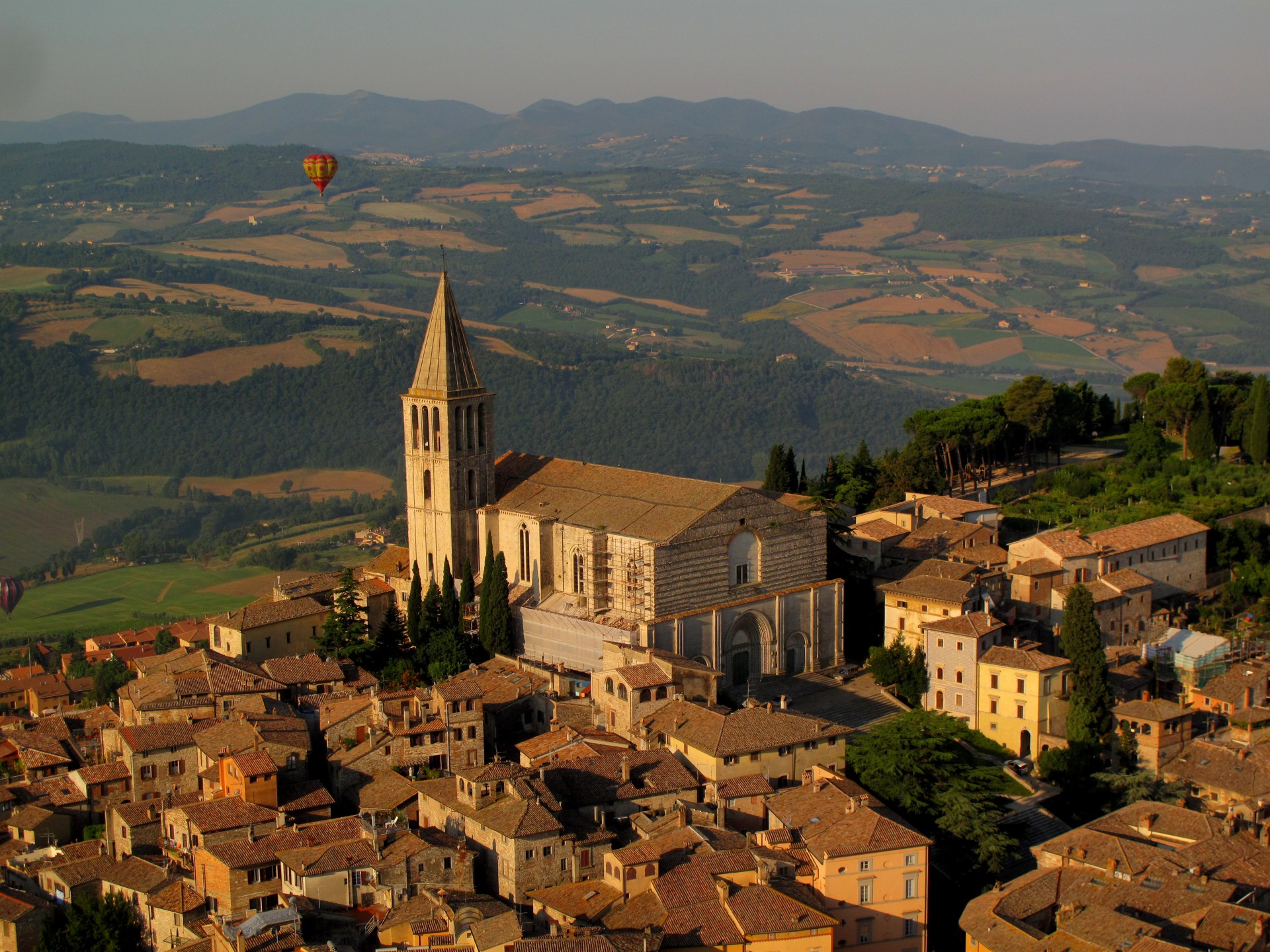 Todi, with its timeless charm, is one of the most beautiful towns of Umbria

From the top of the hill, Todi, will give you breath-taking views over the Umbrian hills and countryside; this medieval town will charm you with its vast history and its architectural beauty.

It is the perfect place for slow travellers, to rest and forget about the city chaos.

It is a strategic point of departure to visit Umbria and central Italy.

According to an ancient legend, Todi was founded in 2707 B.C. by Veii-Umbri tribe, when an eagle, descended from the sky, grabbed their tablecloth and spread it over the top of the hill, considered a sign from heaven, the leader Tudero, built Todi.

That’s why the eagle is the symbol of Todi and may be found on the city’s most important monuments.

Todi was located on the border of the Tiber between the Umbrian and the Etruscan tribes, for this reason was influenced by the ancient Etruria.

We can find Etruscan influence in the large circular wall that still surrounds the city, Porta Marzia, Porta Libera, Porta Liminaria (destroyed in the seventeenth century), from Via del Montarone Via Paolo Rolli Via Delle Mura antiche; spectacular is the ” Etruscan Wall ” in Via Termoli along 60 m and a height of 15 m.

From the first century B.C., Todi was a Roman municipality with the name Julia Fida Tuder colony and grew larger with the building of an amphitheatre, civic buildings and villas, thermal baths, temples of Minerva, Juno, Jupiter and Mars, as well as a second circle of walls from Porta di St. Prassede to Porta Catena and Porta Aurea.

In V sec. A.C. it was added to the “Byzantine Corridor ” as many other Umbrian towns, then in the sixth century the village was garrison of the Goths fought from the “tudertini” under the command of Bishop Fortunato.

During the Middle Ages “Tuder” was a free municipality and then “Signoria” under the Atti, before becoming jurisdiction of the Church.

From the Medieval Time there are monuments as Porta Perugina, Porta Romana, Porta Fratta, Porta S. Giorgio (destroyed in 1830), Porta Orvietana and the beautiful Piazza del Popolo with the Palazzo del Popolo (1213), Captain’s Palace (1292) and Palace of Priori.

After a dark period, the Bishop Angelo Cesi transformed several areas of Todi, beautifying some buildings like the Palace of Viviano in Piazza Garibaldi, The Temple of the “Crocefisso”, the Bishops Palace and the Temple of Santa Maria della Consolazione built by Donato Bramante.

Today, Todi still has its medieval characteristics and its structure is the same as in 1600s, here you can experience a plunge into the past.

Read more about our heretics and rebels 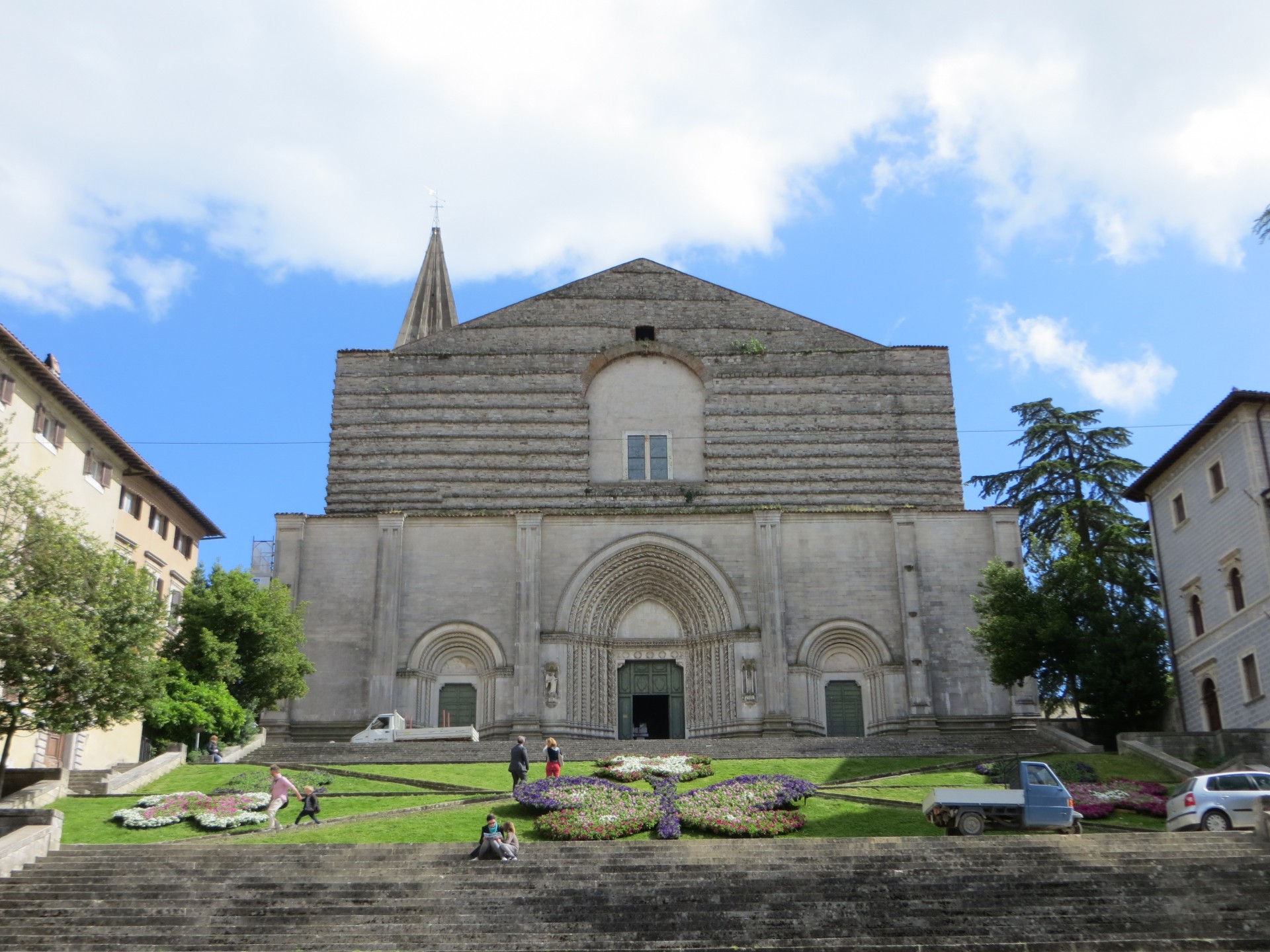 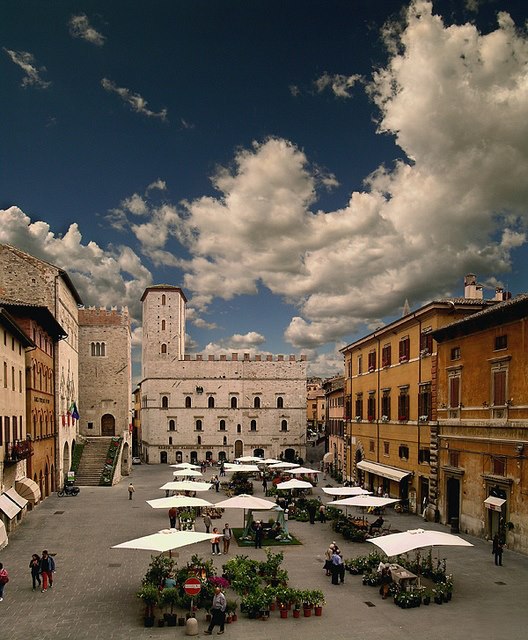 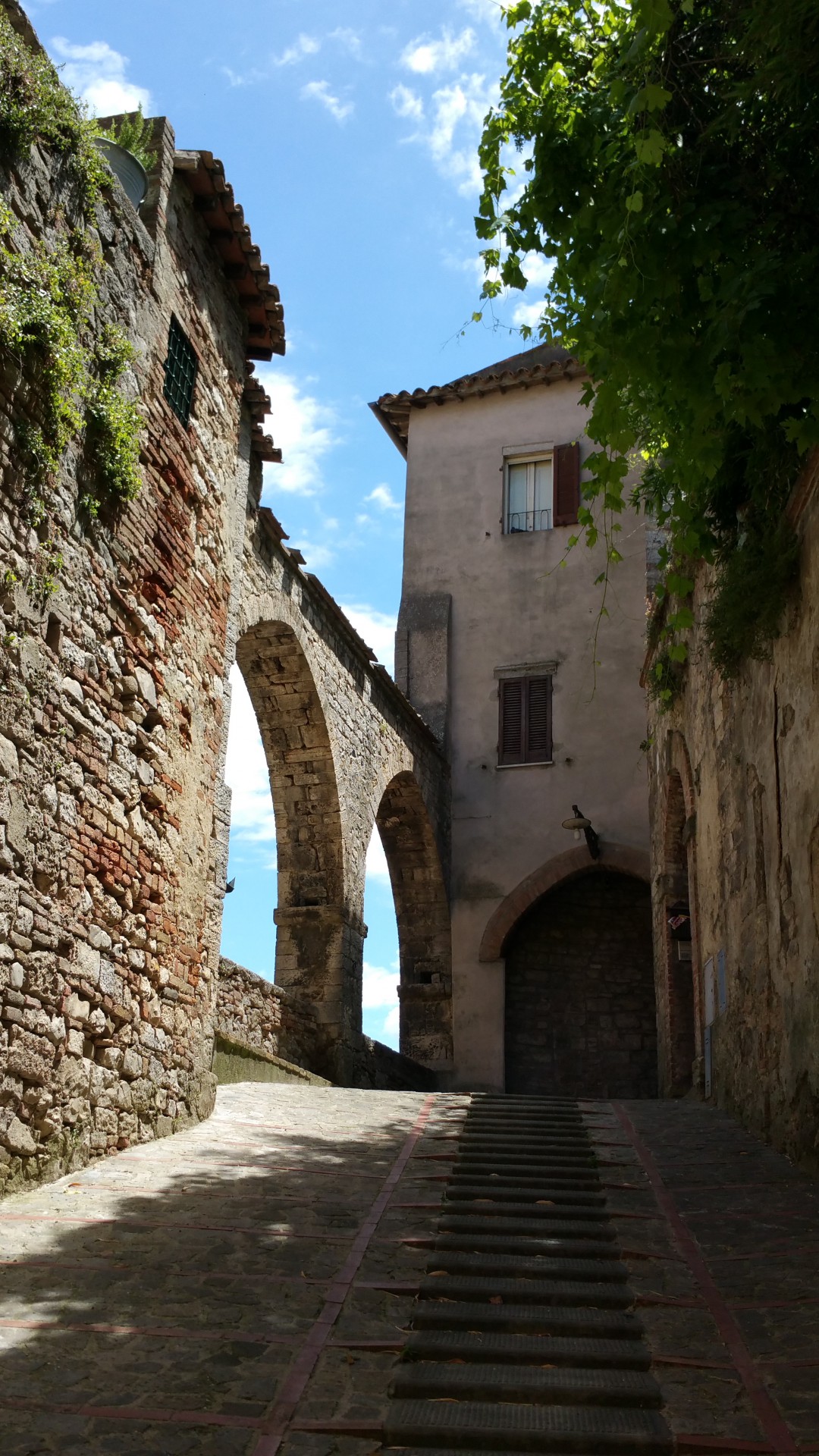 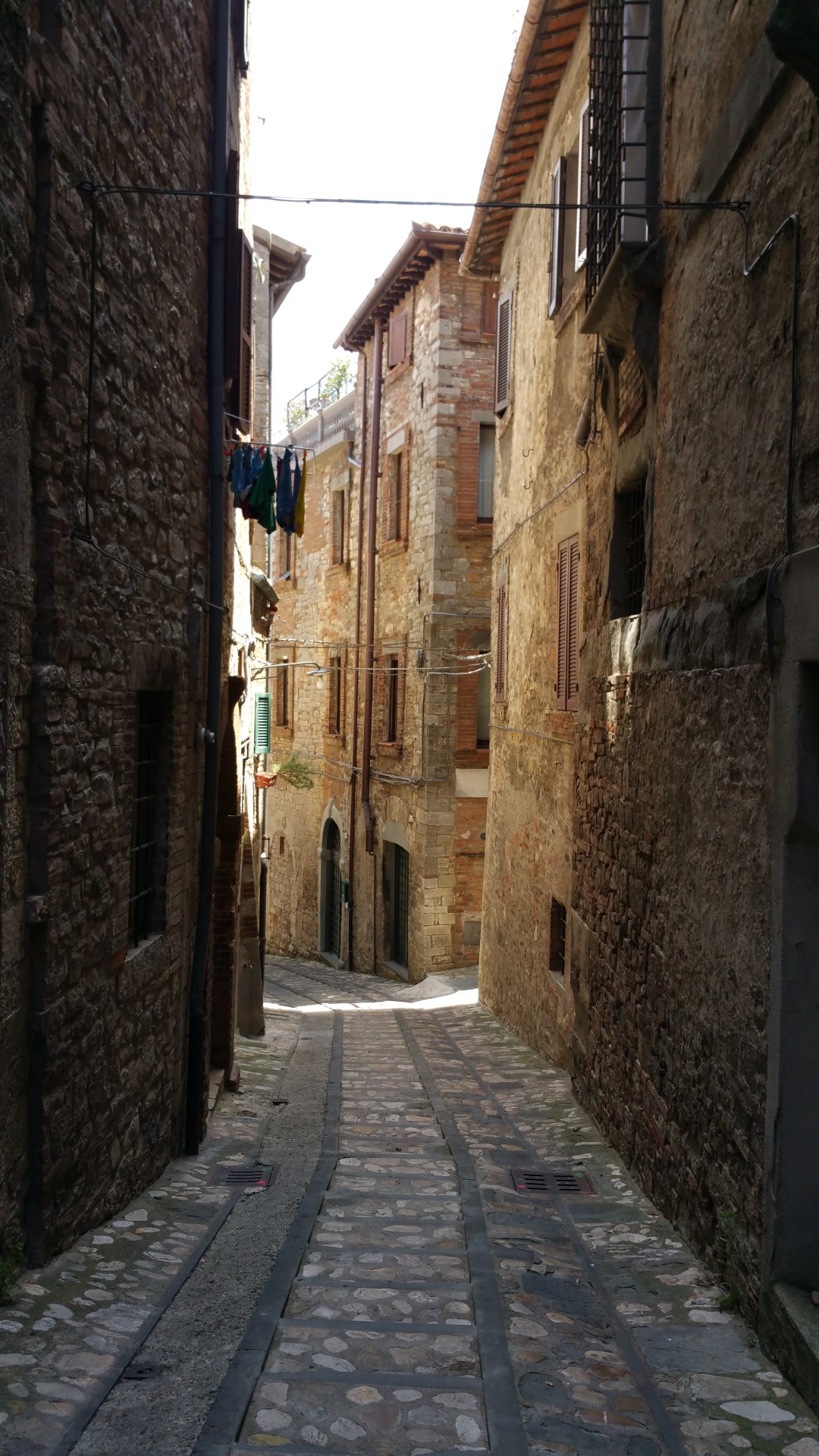 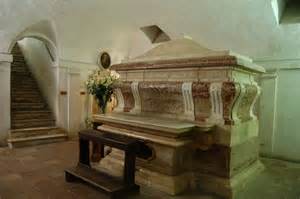 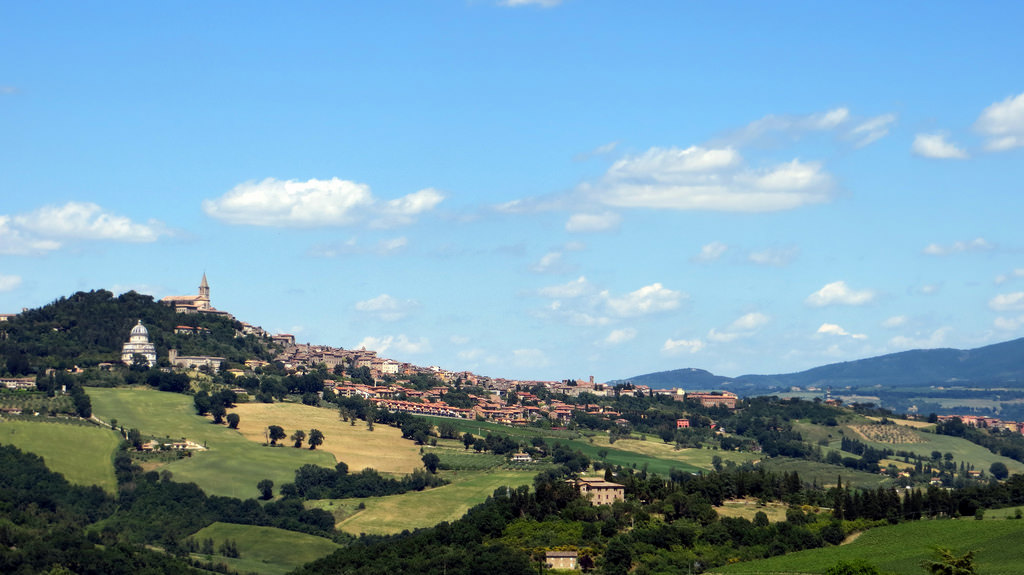 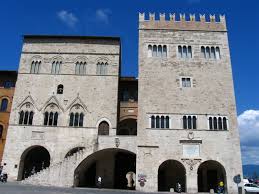 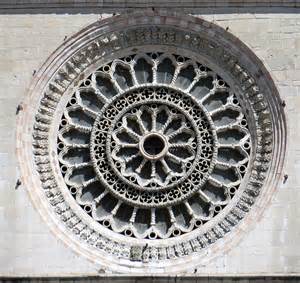 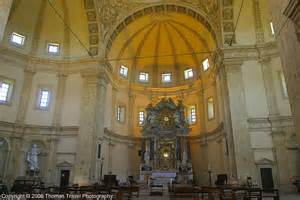 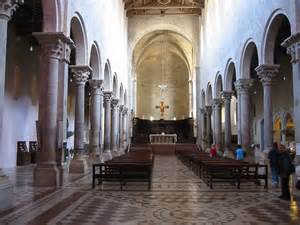 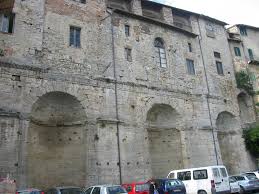 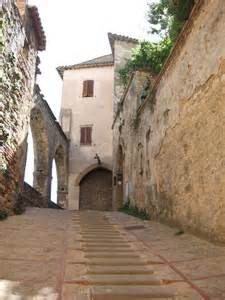 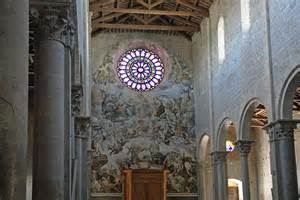 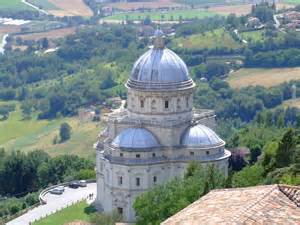 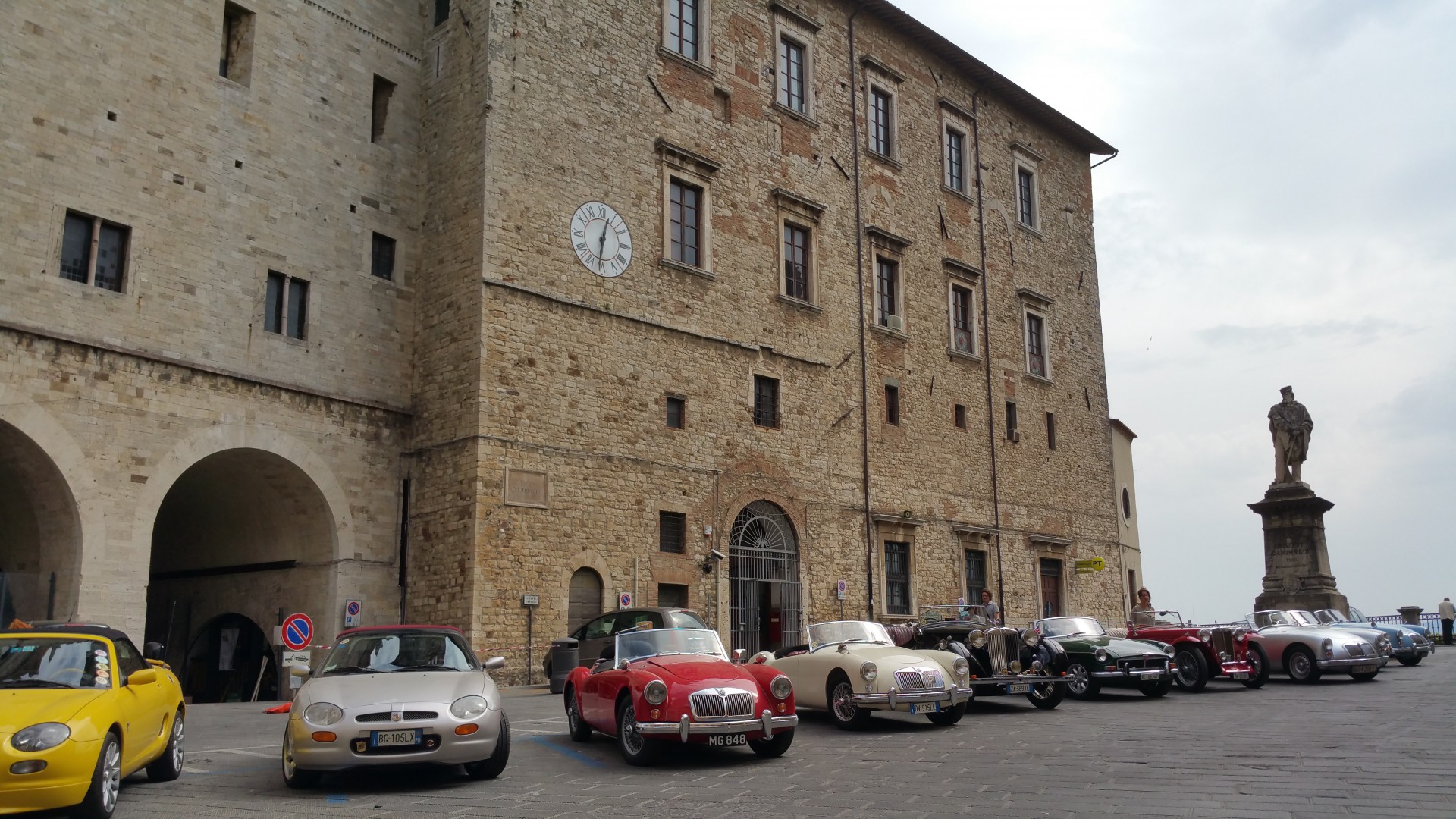 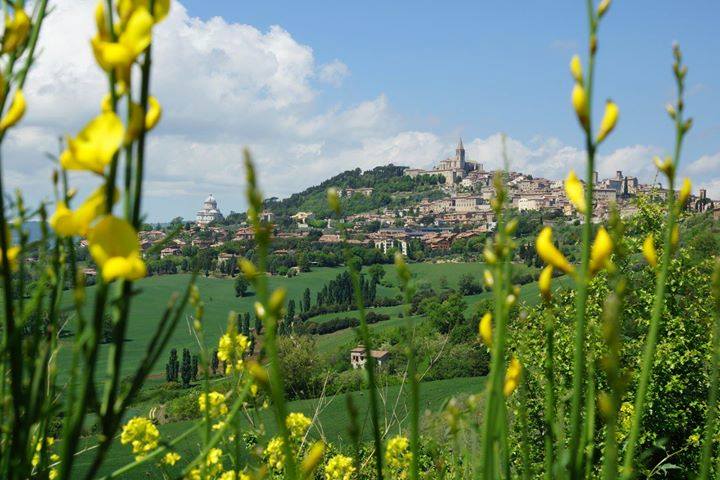 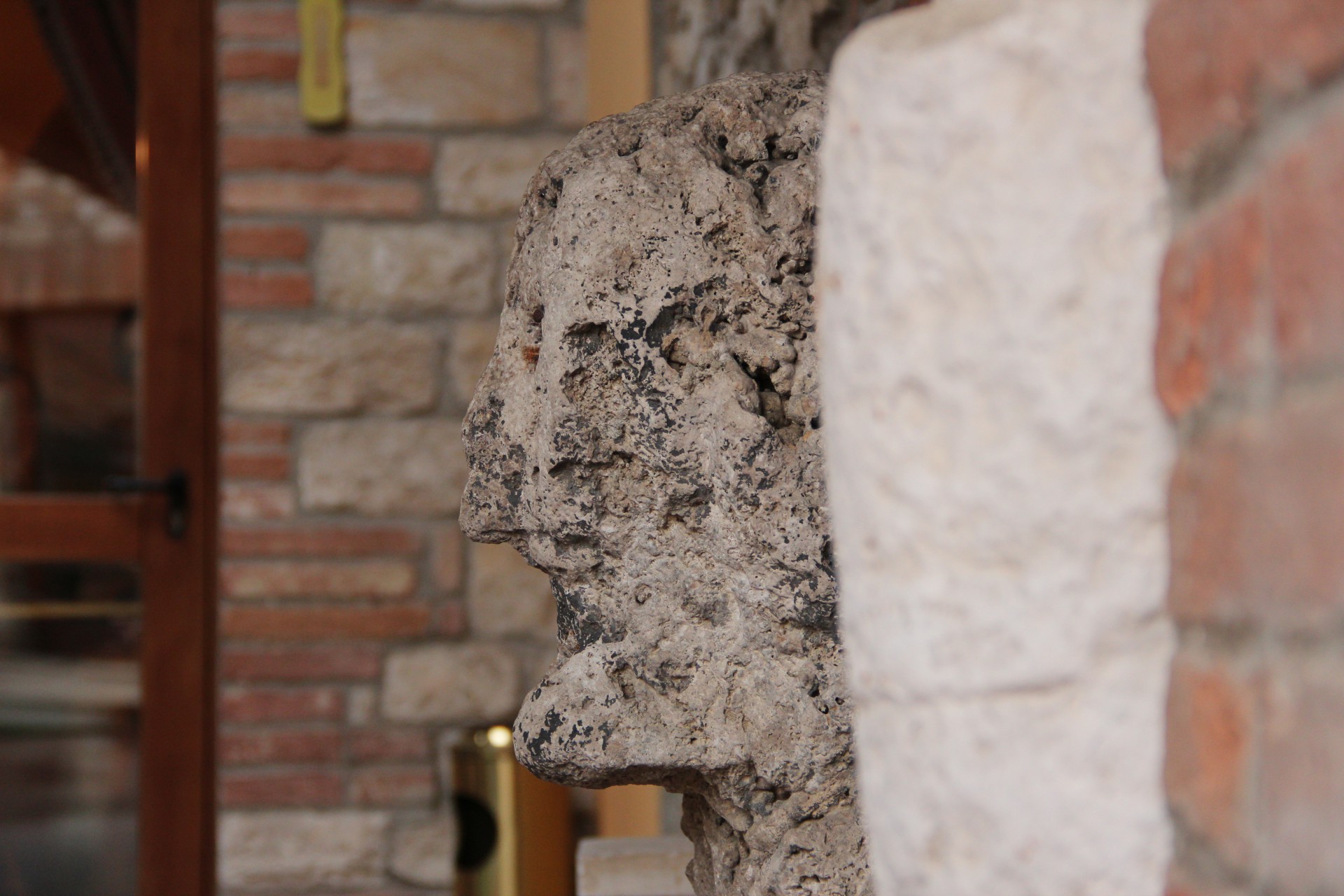 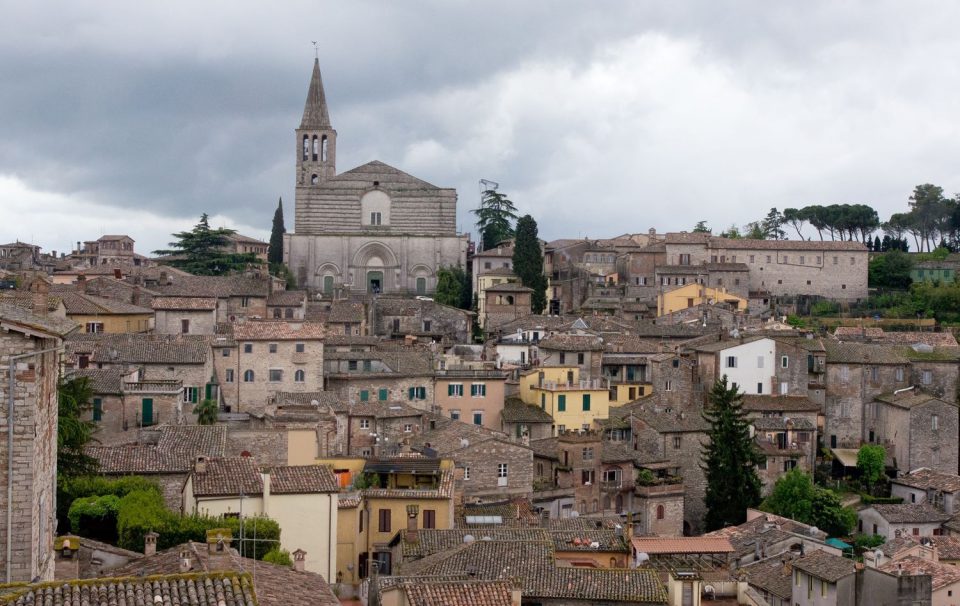 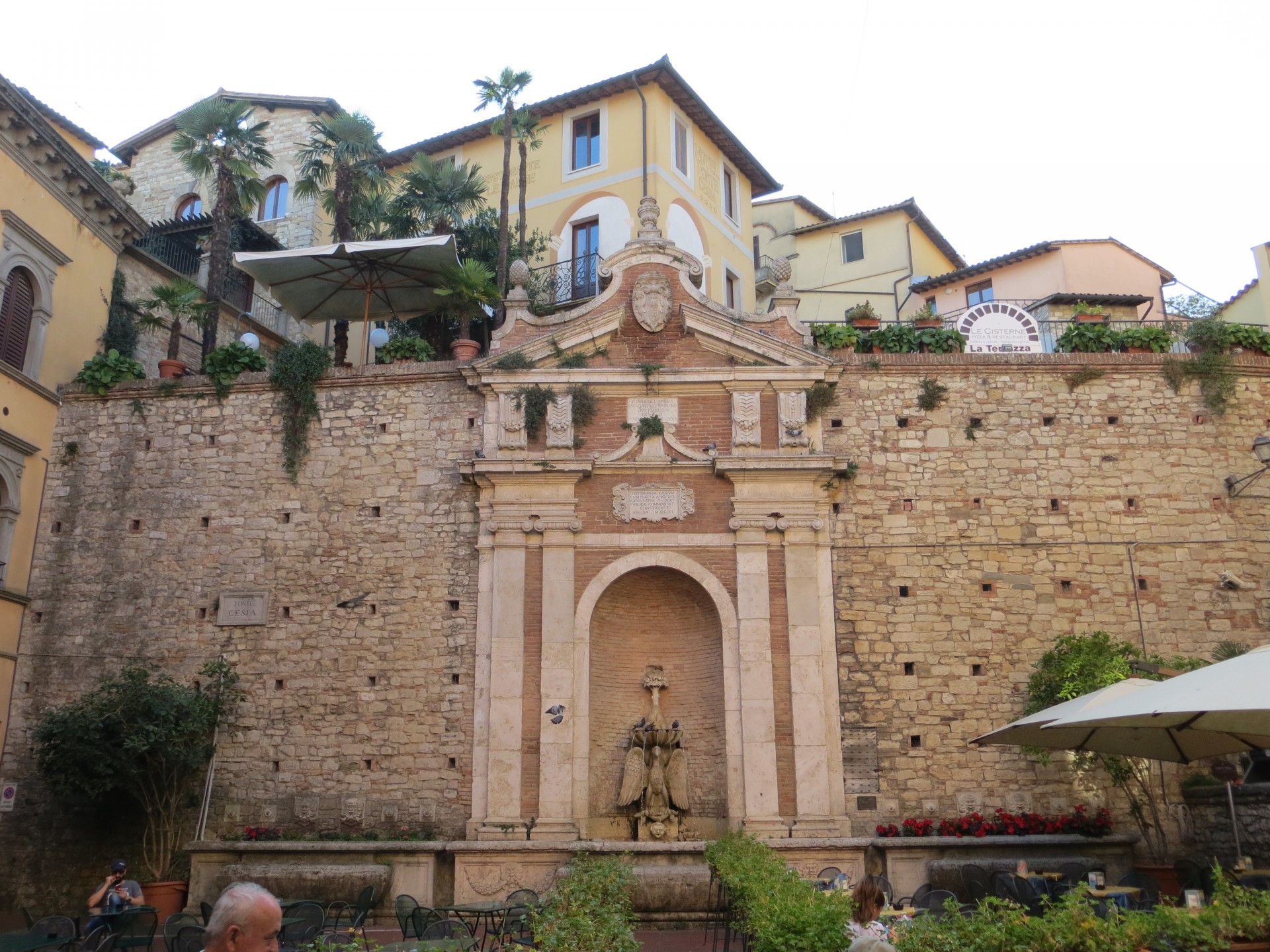