In spring and summer Umbria lives up with many major events that entertain its inhabitants and attract a great number of tourists and visitors from across the globe.

One of the most renowned and popular events is undoubtedly the Giostra della Quintana of Foligno which is about to celebrate its 2020 edition; a large event lasting several weeks, from May to June, with the key dates being June 12 and 13, of the Challenge, followed by September 12 and 13 with the Counter-Challenge.

The Quintana of Foligno is the historical re-enactment of the jousting tournament that was held in 1613 during the Carnival celebrations.

The modern version of the event began in 1946 when it was held in the Campo de li Giochi with the key activity being the jousting tournament, namely the challenge between 10 knights representing the same number of districts that Foligno is divided into: the aim is to win the Palio.

The contest consists in running an 8-shaped circuit of 754 metres. In the centre of the 8 there is the statue of Mars, the god of war, with his arm held out for the knights to slip rings onto.

The Challenge is divided into three rounds, with increasingly smaller rings: for the first round the rings measure 8 centimetres, for the second they measure 6 and for the third they are just 5 centimetres in diameter.

The winner is the knight achieving the highest score considering order of arrival and any penalties.

The great feast, the Procession and the taverns

The Giostra della Quintana involves much more than the Challenge itself.

In fact the entire city of Foligno is animated with initiatives and events that begin weeks in advance: these include the opening of taverns of the 10 districts, highly popular not only with the Umbrians, as they offer delicious traditional meals from the local cuisine in an enchanted atmosphere live with the tension and rivalry, both serious and mocking, that the event evoked in its 1600 beginnings.

Another crucial moment of the event is the Historical Procession which passes through the city centre, with hundreds of characters dressed in splendid baroque costume.

Even the 2020 edition of the Giostra della Quintana features a programme full of fringe events: initiatives dedicated to children, activities dedicated to the science, art and food and wine of the 1600s, shows and guides visits of Foligno’s sites and monuments.

The event involves plenty of historical contests: the Palio della Filomè, the Gara dei Tamburini, the Corsa delle Fantelle and the Disfida di San Rocco. The key moment of the event is the Procession of the Representatives of the Districts (Corteo delle Rappresentanze Rionali) – which passes through the city centre on the evening of Friday June 12th and finishes with the reading of the“Contest Rules (Bando di gara)” in piazza della Repubblica – and the Giostra on Saturday June 13 in Campo de li Giochi at 9:00pm. 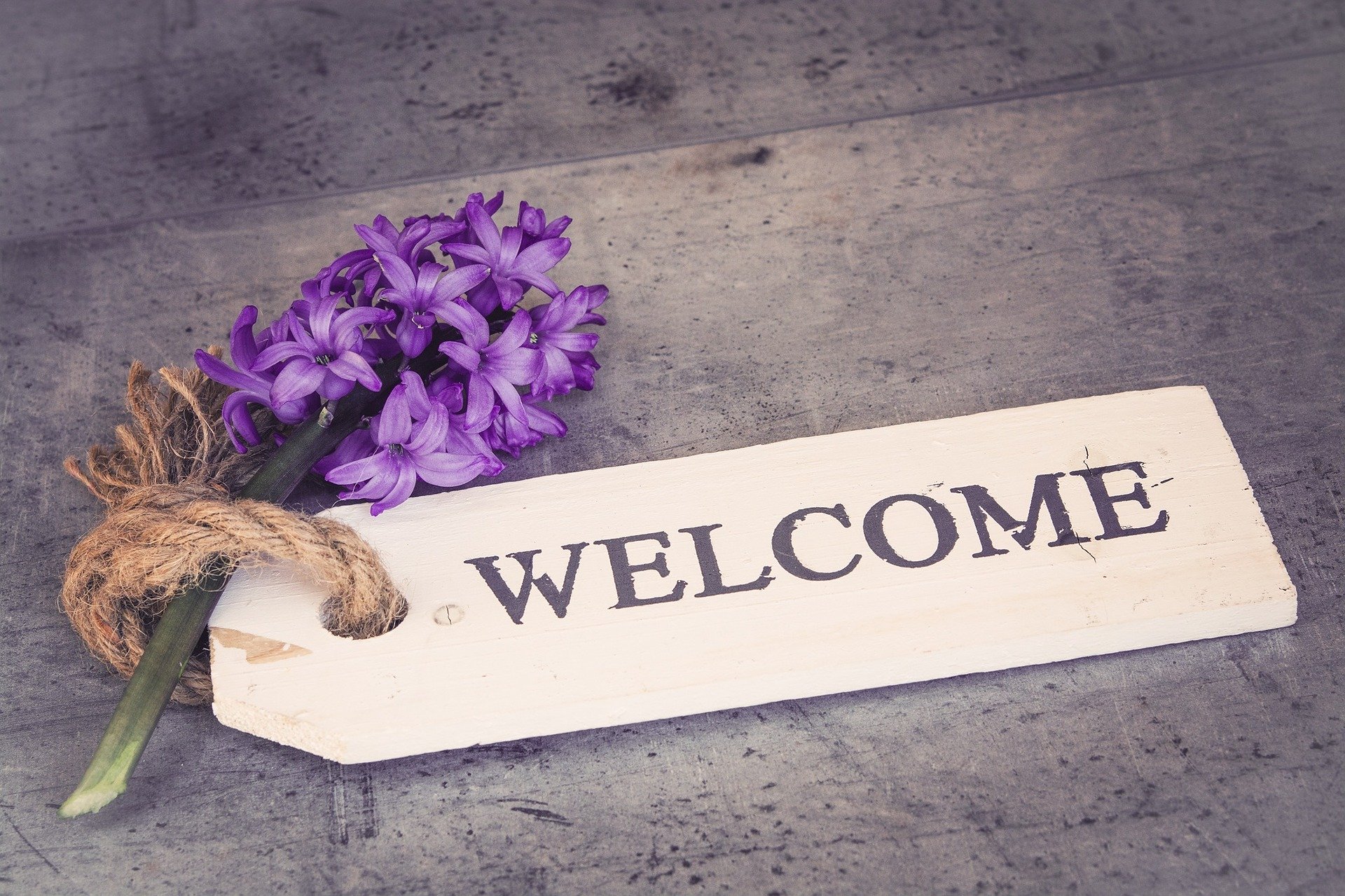